Founded in 2018, Hartbeat Track Club is a competitive Connecticut racing team. Our purpose is to provide a friendly and flexible team environment for post-collegiates in the greater Hartford area to continue chasing their running dreams while also pursuing their professional careers. 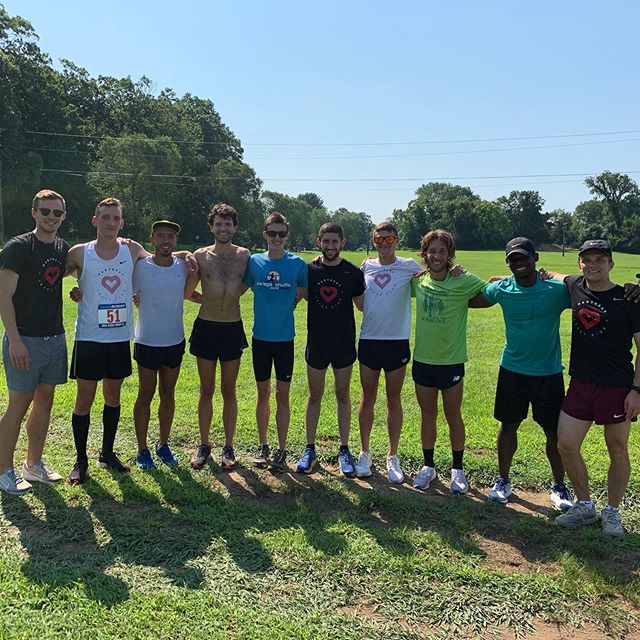 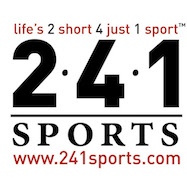 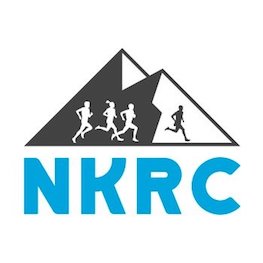 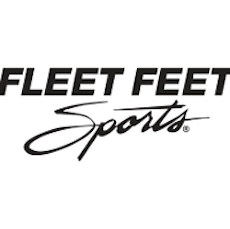 A locally-owned store stocks sneakers, apparel and accessories for runners, walkers and folks on their feet. Known for customer service and their 3D foot scanner that helps to ensure you get the best shoe for you. 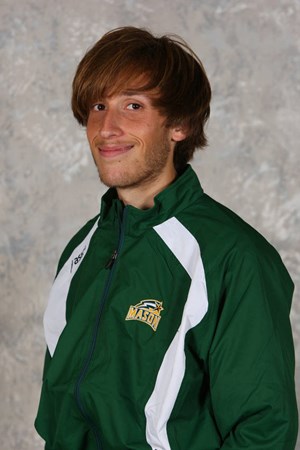 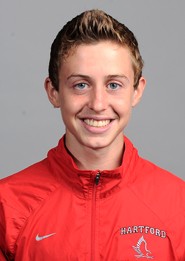 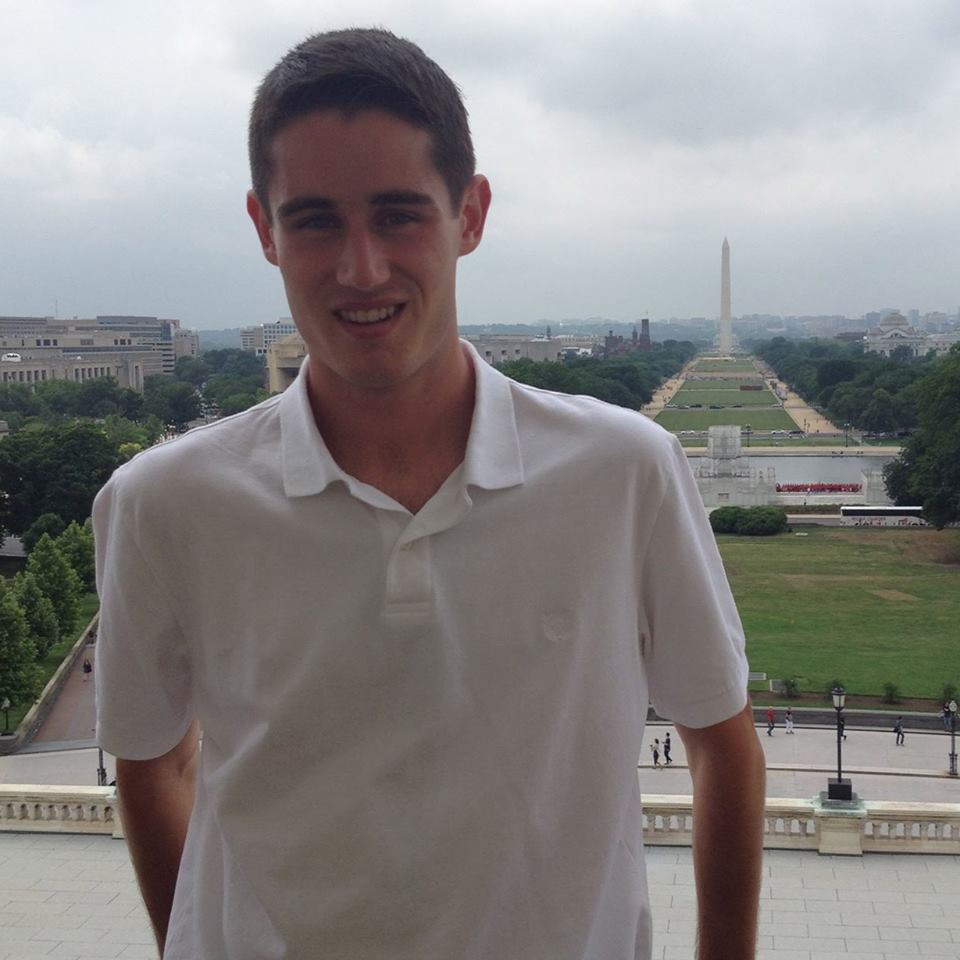 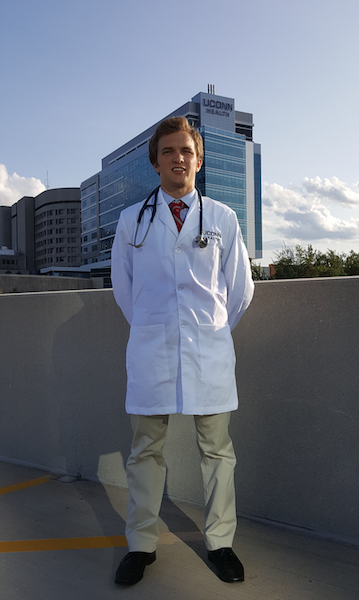 Miscellaneous
Tima is a voracious reader of NMR spectra and Ludwig Wittgenstein who uses his limited spare time to study when he’s not running. Other than cooking up a mean roast pork loin with smoked paprika, Tima often finds himself with the many teams of people in his life both in Farmington and elsewhere in the U.S. In his extensive 7 minute commutes to the health center, you may often find him listening to Macklemore, Faded Paper Figures, Portugal The Man, or a variety of jazz albums. Snowy winters allow him to shred the nar on the rather unimpressive East coast slopes, while windy days along the coast are particularly nice for windsurfing. His favorite runs are <15°F sunny long runs along the Chicago Lakefront and WeHa Reservoir trails with his teammates. He would also include his long runs from high school but unfortunately only 3 people showed up to those on Sundays so they weren’t as exciting and it was never <15°F in NC.

Favorites
Artist - Kendrick Lamar
Novel - The Catcher in The Rye and Once a Runner
Movie - The Shawshank Redemption
Form of Nourishment - Peanut Butter
Hobbies - Making Minski Moves and leaving dishes for Everett to clean. 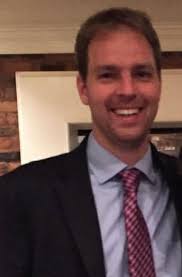 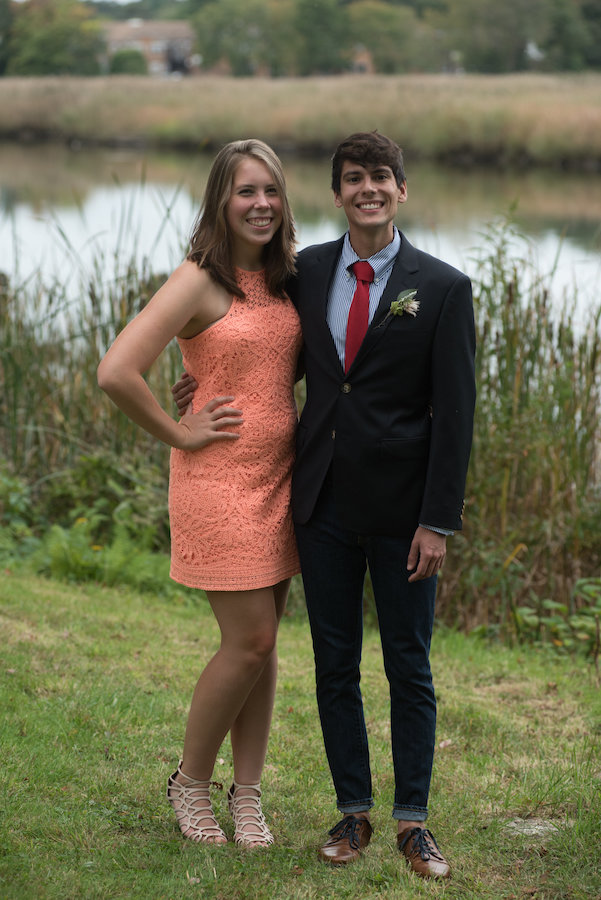 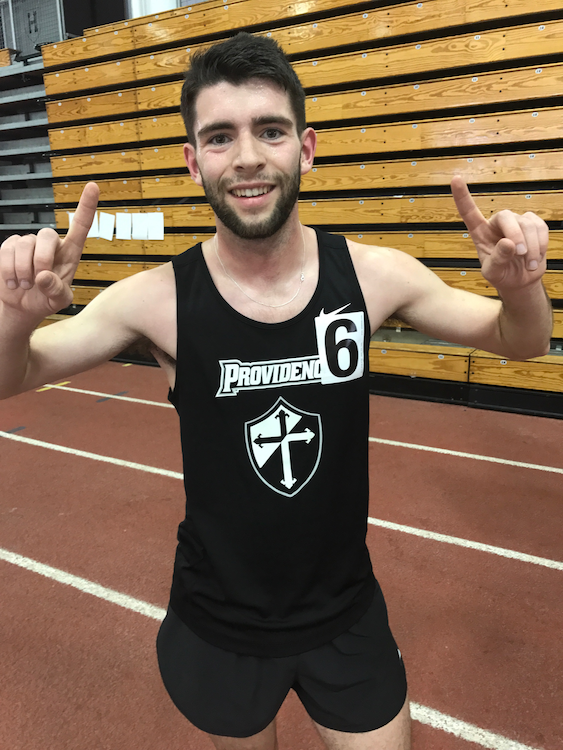 Honors
Founding member of the Providence College Running Club
Possibly best beer mile on the team - 7:20
Miscellaneous
Emmett has always had a love for running and while he did not pursue NCAA athletics in College, a desire to keep training helped bring together Providence College’s club track and cross-country team. When he wasn’t running, Emmett was in the lab studying histological slides or tending to genetics experiments with fruit flies. After school, he often could be found fly-fishing on the river, watching Premier League Soccer, SCUBA diving, or homebrewing beer. 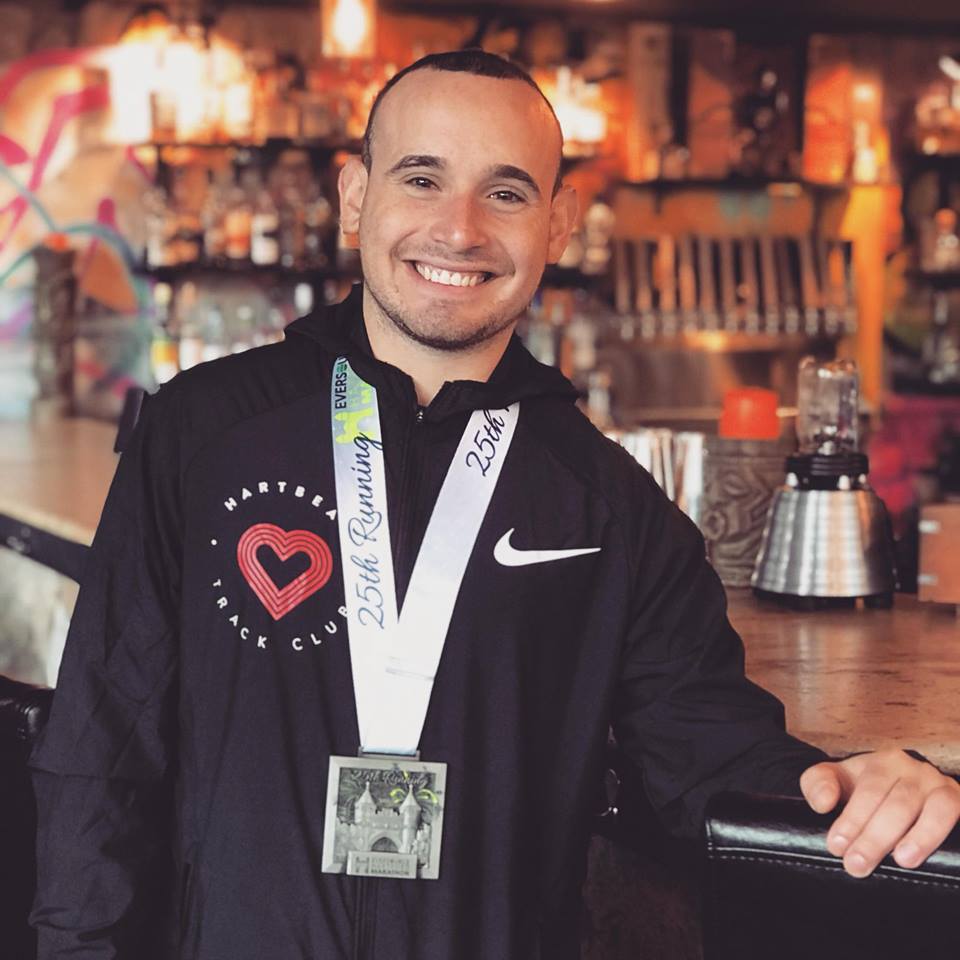